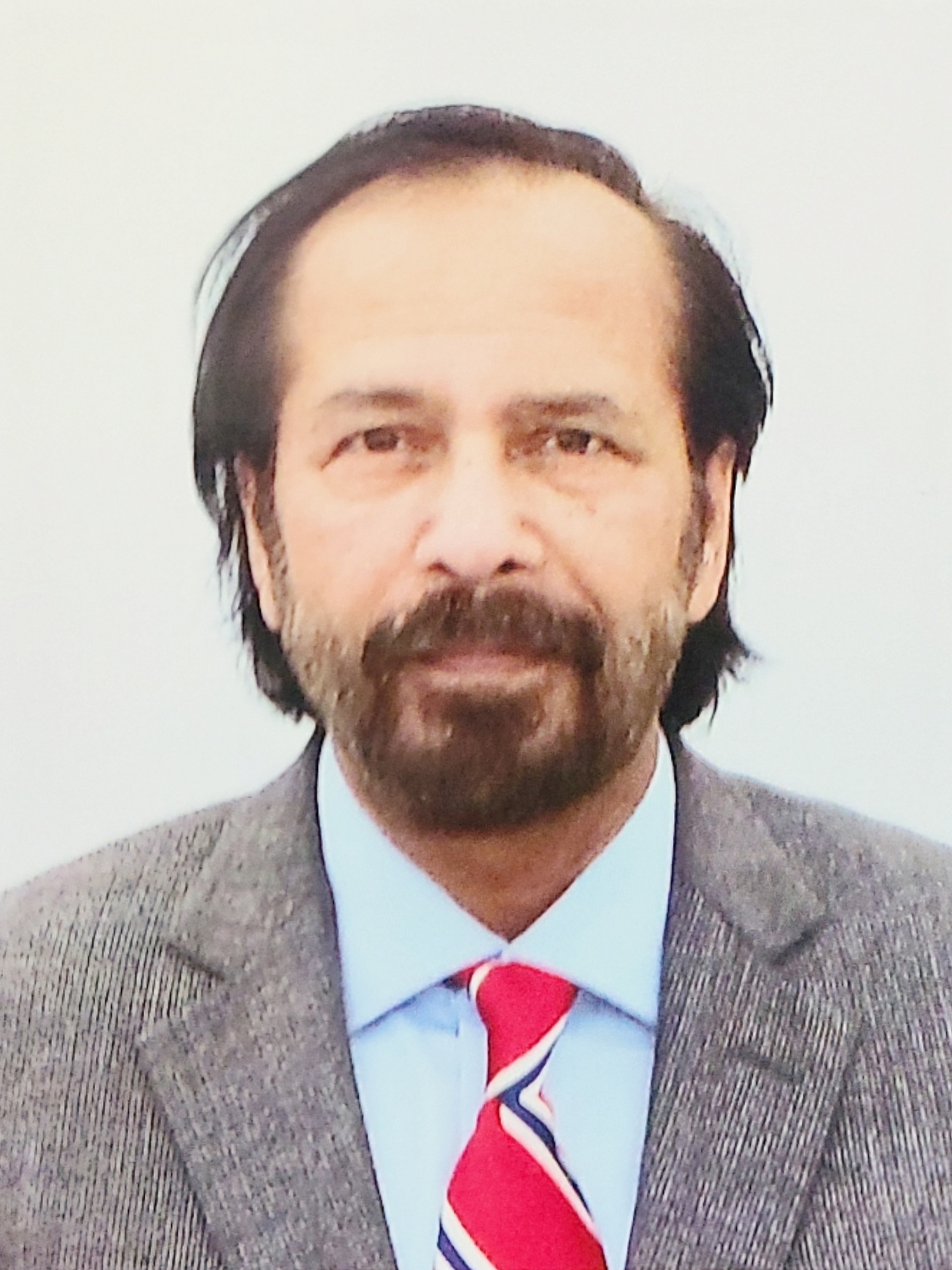 Arifuzzaman Arif is studying Master of Arts in Interdisciplinary Studies at Athabasca University: focusing on Work, Governance, and Leadership. He has public and private sector management-level working experience. Mr. Arif’s academic background is in Statistics and Computer Science. He developed an interest in social science, especially in political economy, covering economics, political science, and sociology. He is an avid reader of political philosophy and scholarly articles about globalization and development, cultural and political. Presently, he lives in Ottawa with his wife, Lutfunnesa Arif, and his two sons: Abrar and Rafael Arif.

The research objective is to review scholarly journal articles and books relevant to the research topic: Globalization for Development: Proponents and Opponents. Furthermore, the research essay analyzes and evaluates the authors’ opinions and information; and examines the premises on the topic. The significance of studying this topic as it influences human activities.

After reviewing selected articles and books pertinent to the research topic and analyzing the authors’ opinions and information, the author concluded: proponents of globalization defended that people would be benefited economically as its embraces a neo-liberalization approach: free trade, deregulation, privatization, and less government interference. On the other hand, opponents of globalization claimed that its increased unemployment and inequality; threatened countries’ sovereignty and security, affecting the environment and economic stability. The author thinks more research works would be needed to address the globalization issues and underscores the need for further detailed research.