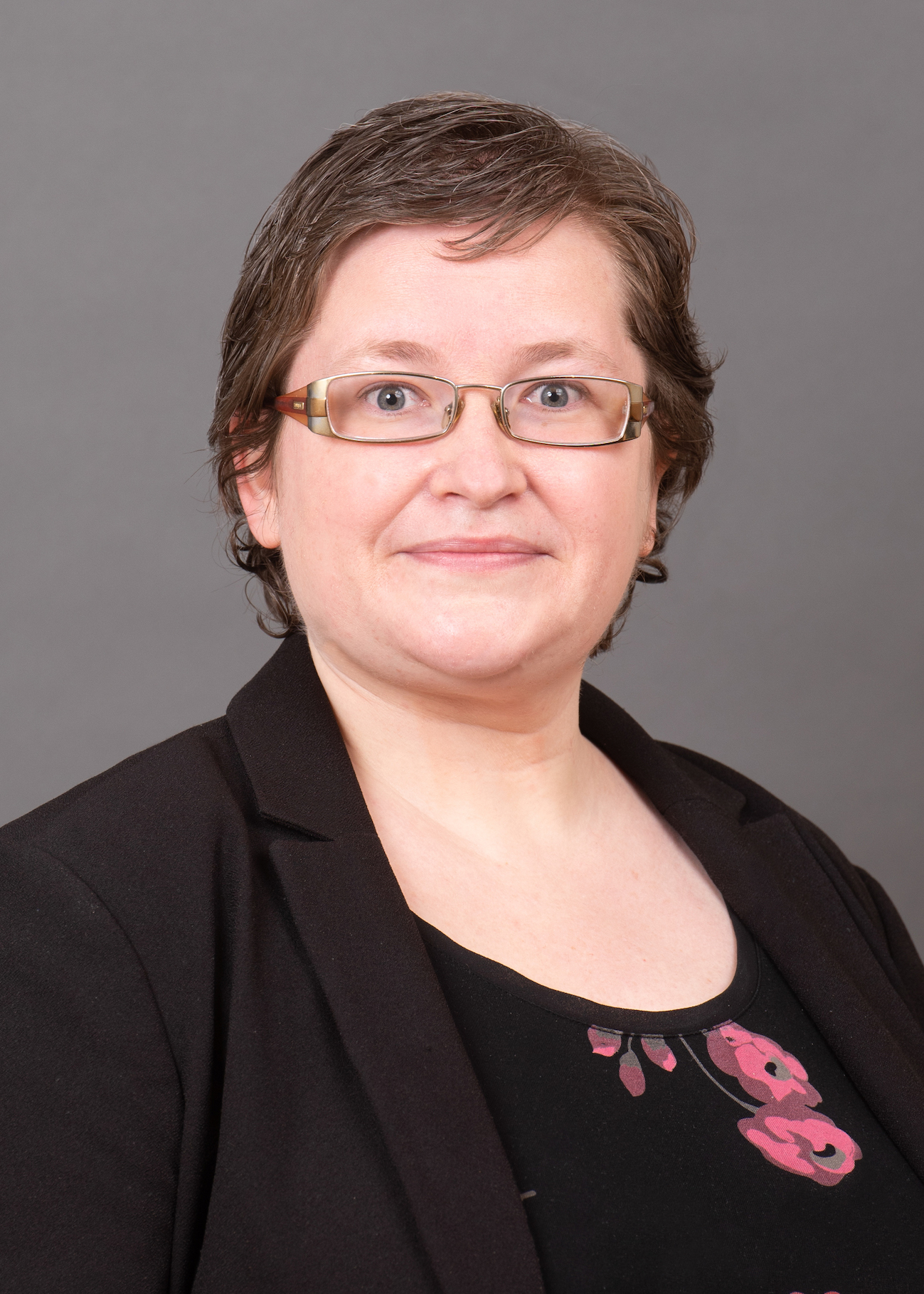 Stephany Laverty is a current graduate student in the Master of Arts Interdisciplinary Studies program and expects to focus on work, organization, and leadership. Stephany currently works as a policy analyst at the Canada West Foundation where she writes the China Brief, Future of Work and Learning Brief, and recently completed research in Alberta young talent attraction and retention. Stephany also holds a Bachelor of Arts in Political Science, Inernational Relations, from the University of Alberta.

Title: NATO’s Future Amid the Rise of Extreme Nationalism and a Changing Global Order

Abstract: Recent events, such as the 2008 financial crisis and COVID-19 pandemic, challenged the global order and helped facilitate the rise of extreme nationalism within North Atlantic Treaty Organization (NATO) countries. Internal, extreme nationalist threats to NATO’s cohesion and security must be understood and mitigated even as NATO focuses on external pressures. The identification of potential mitigations requires a multidisciplinary, narrative review to consider global and security studies, and international relations literature and primary and media sources to: 1) Explore NATO’s historic and current role in the Euro-North American centric global order to understand points of Alliance unity and fracture, and 2) evaluate the causes and effects of extreme nationalism’s growth within NATO countries to understand internal threats to cohesion. These lessons from the past and present inform potential steps NATO can take to prepare for a Great Systems, rather than Great Powers, global order. One approach for consideration is for NATO to build a collective, cohesive European voice to counter individual, nationalist European members. While considered in previous literature, the European Pillar proposal has renewed urgency in the current global context. Alliances with non-European security organizations and states is another possible solution. This approach requires NATO to adopt a human security model and move away from the colonialist underpinnings of the Euro-North American centric global order. NATO’s ability to undertake these steps largely depends on the willingness of member countries’ citizens and leaders to prevent and guard against NATO’s demise in the face of extreme nationalist, white supremacist ideology.